Family owned and operated, The WoodSource is a Canadian company offering personalized customer service and advice while satisfying your specialty wood needs.

Adams and Kennedy was established in 1953 as a Partnership between Jack Adams and Bert Kennedy to service the post-war economic expansion of the Eastern Ontario building industry. It was first located on Woodroffe Avenue in Ottawa. After buying out his partner, Mr. Adams moved the business 15 km south of Ottawa to the neighbouring town of Manotick. In 1985 two of Jack’s sons, Art and Rick Adams, took over the business. Once more the business moved, this time to its current location, a larger, more modern facility 5 km east - 6178 Mitch Owen Road, Manotick, Ontario.

In December of 1998 Tim and Phil Priddle purchased Adams and Kennedy Co. Ltd. The current ownership is dedicated to upholding Adams and Kennedy’s long held devotion to quality wood products. In addition, they are committed to providing the very best service possible to their customers. The trade name now used by Adams and Kennedy is, appropriately - The WoodSource.

We would like to welcome all our customers to our extensive facilities. Our 7000 sq.ft showroom and office building won the 2005 Canadian Wood Council Award in the small commercial category for its unique design in wood. Constructed using Douglas Fir reclaimed from an Ottawa Airport hangar in the 1940’s, this building demonstrates the wonder of wood and offers the perfect space from which to peruse our wide selection of wood and wood products. Our 11 Acre property provides ample yard space to store our green lumber and we have over 50,000 square feet of fully enclosed storage space for all of our dried and milled lumber.

In addition to this we have a new 20,000 sq.ft Mill and warehouse in which we produce and store a wide range of moulding profiles and square lumber. Our state of the art machinery delivers ‘Made in Canada’ quality to everything we mill.

Specialty: The WoodSource offers a number of specialty and exclusive wood products that aren’t available at other retailers. Our custom mill shop can provide a limitless number of mouldings and lumber can be tailored to fit specific profiles. This allows us to satisfy any niche needs that you might have.

Affordability: The WoodSource has the largest stock of Western Red Cedar in the Ottawa area and mills some of the finest soft and hardwoods. This allows us to provide you with the best product at the lowest price.

Quality: Our rigorous selection and sorting process allows us to provide unmatched quality in our woods. Since we mill the wood ourselves each piece is examined and wood that does not meet grade is sorted out. As the largest supplier of Cedar in the area our stock is shipped directly from mills in British Columbia and is of unparalleled quality.

Service: Our knowledgeable staff is able to provide expert advice on all of our products and can assist you in getting the materials you need to finish your project. Our custom milling service is very versatile and is able to adapt to a large number of needs. 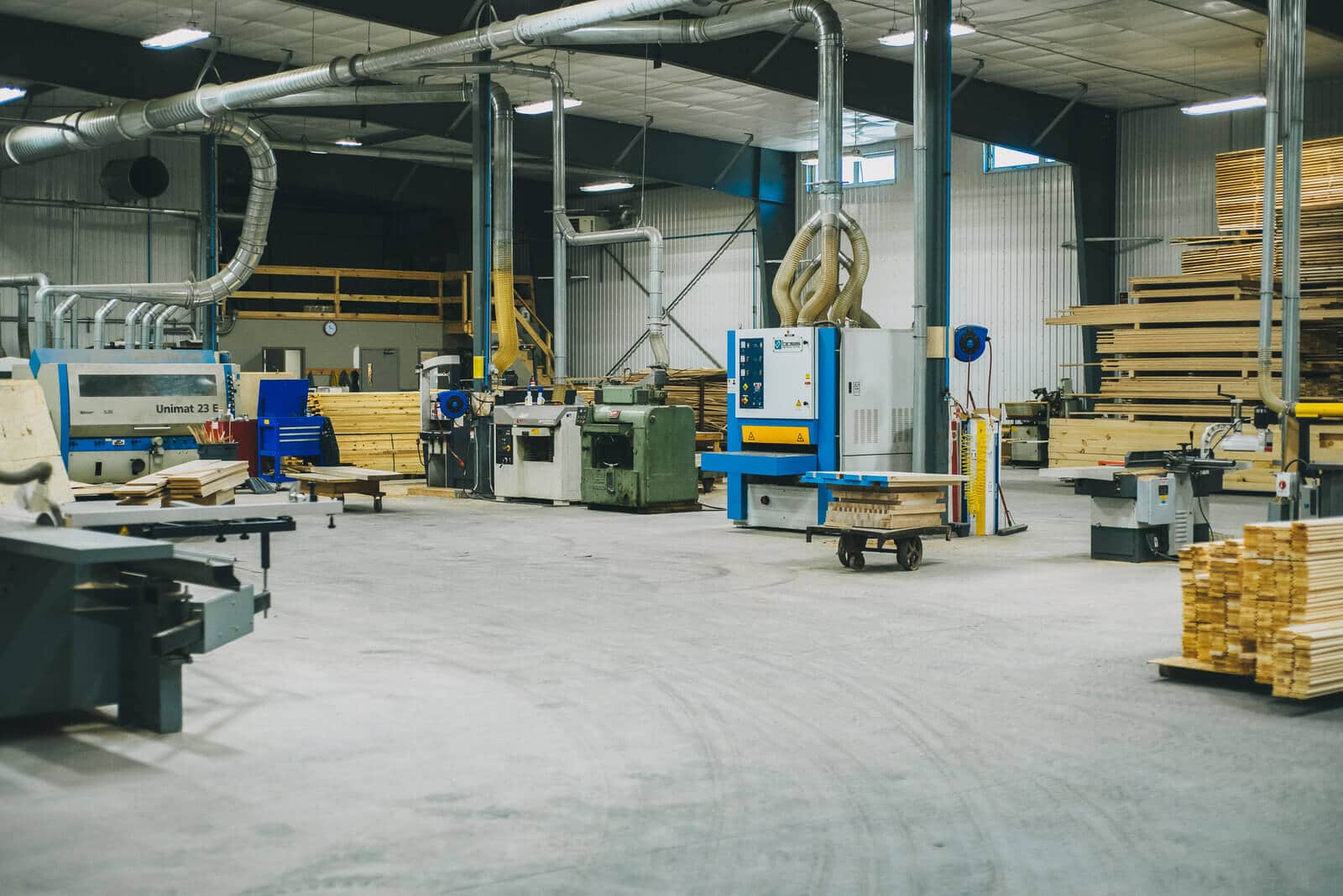 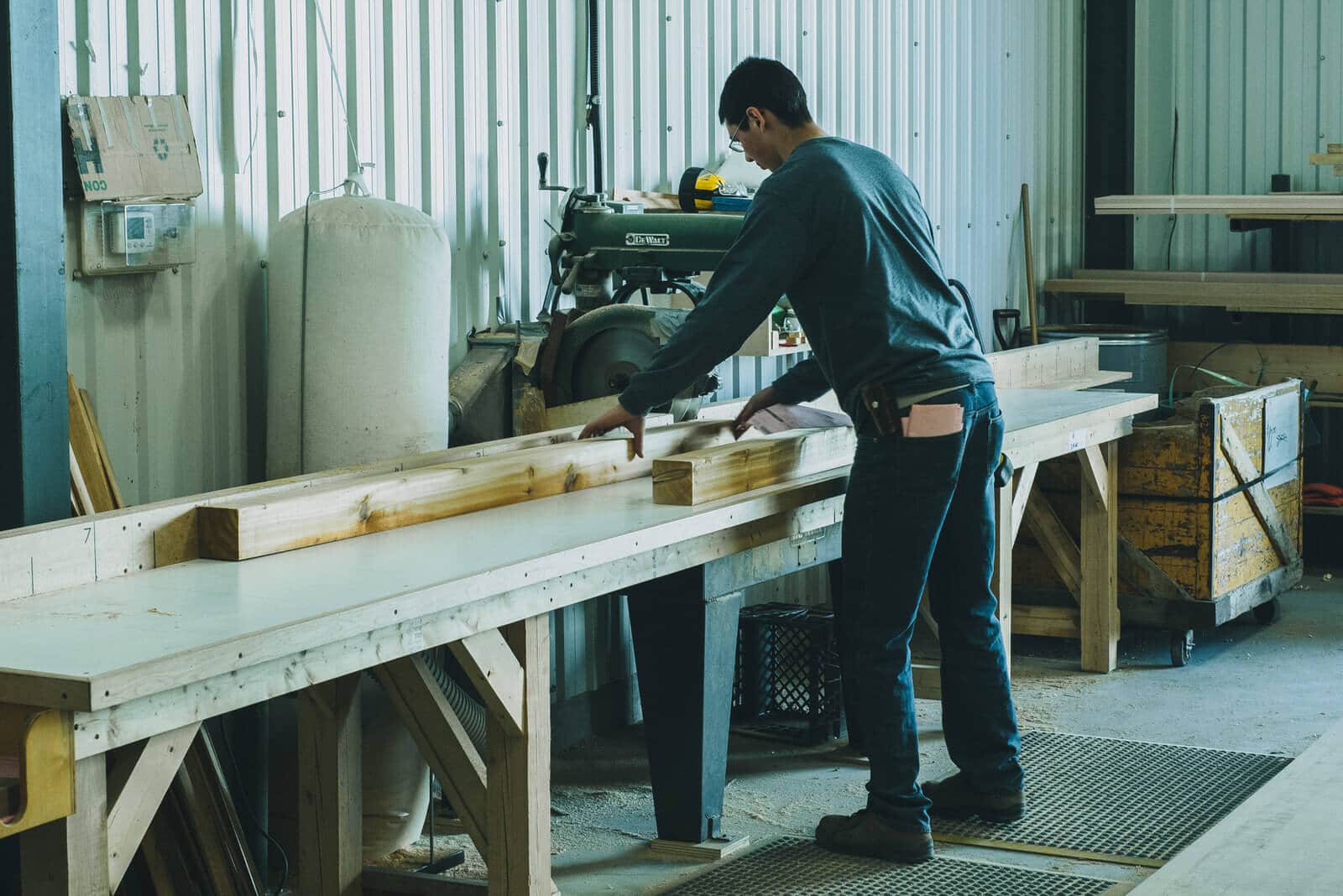